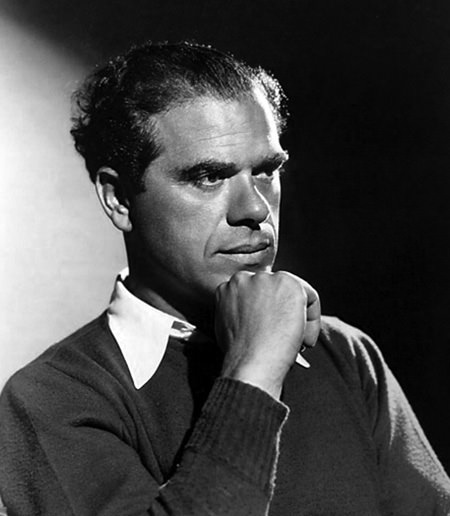 Frank Capra's much-loved 1946 festive fantasy drama to life
along with film and theatre producer Bill Kenwright and screen and
playwright Lee Hall, who is responsible for the musical's book and lyrics.
The new stage production will launch in late 2020.
Sir Paul was first asked to write the music by Kenwright three years ago.
He said: "Like many of these things, this all started with an email.
Bill had asked if it was something I might be up for.
"Writing a musical is not something that had ever really appealed to me
but Bill and I met up with Lee Hall and had a chat and I found myself
thinking this could be interesting and fun."
Sir Paul, 77, added: "It's A Wonderful Life is a universal story we can all relate to."
Starring James Stewart and Donna Reed, the film tells the story of George Bailey (Stewart),
a man who has devoted his life to helping others and who is shown the value of his own life
by a guardian angel to stop him killing himself.
Based on Philip Van Doren Stern's 1943 short story The Greatest Gift, the film was nominated
for five Oscars and is still a seasonal staple across the world. 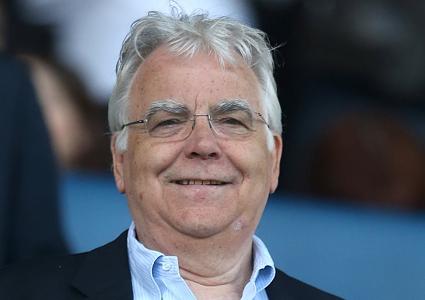 Kenwright, who is known for West End hit Blood Brothers, and
chairman of Everton Football Club, said that working with the
singer-songwriter on the musical was a "dream realised".
He said he knew from Sir Paul's first demo that he had made
the right choice.
"To be honest, I was hooked on first hearing him say 'one, two,
three, four' on the demo of the opening number," Kenwright said.
"But since then it's been an extraordinary journey, on every song
I experience Paul's unique gift of melody and composition.
"It's musical theatre, but it's always McCartney.
"Paul, Lee and I use the word 'cherish' when we refer to our source material and that's what we
intend to do, cherish Frank Capra's creation." Tony and Olivier Award-winner
Lee Hall 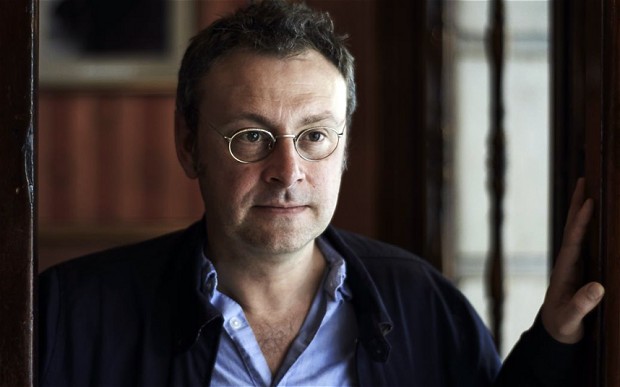 , best known for writing the films Billy Elliot and Rocketman, said: "To give (It's A Wonderful Life) a life on the
stage is an immense privilege in itself, but to do it with Paul
McCartney is off the scale.
"Paul's wit, emotional honesty and melodic brilliance brings a
whole new depth and breadth to the classic tale.
"I feel as if an angel must be looking after me."
Two years after being first approached by Kenwright, Sir Paul sent his first musical ideas
to the producer. Kenwright recalled: "It was a Friday night and I was in the office.
I suppose you could say it hadn't been the best of weeks. No real progress on
multitudinous film and theatre projects, and Everton had lost the previous Saturday. Out
of the blue I got an email from Paul asking my thoughts on his first stab at an opening song.
He wasn't sure, but wanted to know what Lee and I thought of it? I played the demo.
Lee and I were unanimous. Our hero was a musical theatre writer!"
Kenwright added that, after hearing more songs from the Beatles star,
he "constantly takes my breath away".
"It's a privilege to watch Paul and Lee create so vibrantly together," he said.
Sir Paul continued to write songs for the musical with Hall in 2018 while launching
a world tour and releasing his album Egypt Station, in both the UK and in New York.
Having recently completed the US leg of his Freshen Up tour,
Sir Paul is in the final stages of completing the songs for his musical theatre debut.