Abbey Road in Liverpool – The Sessions through BI eyes 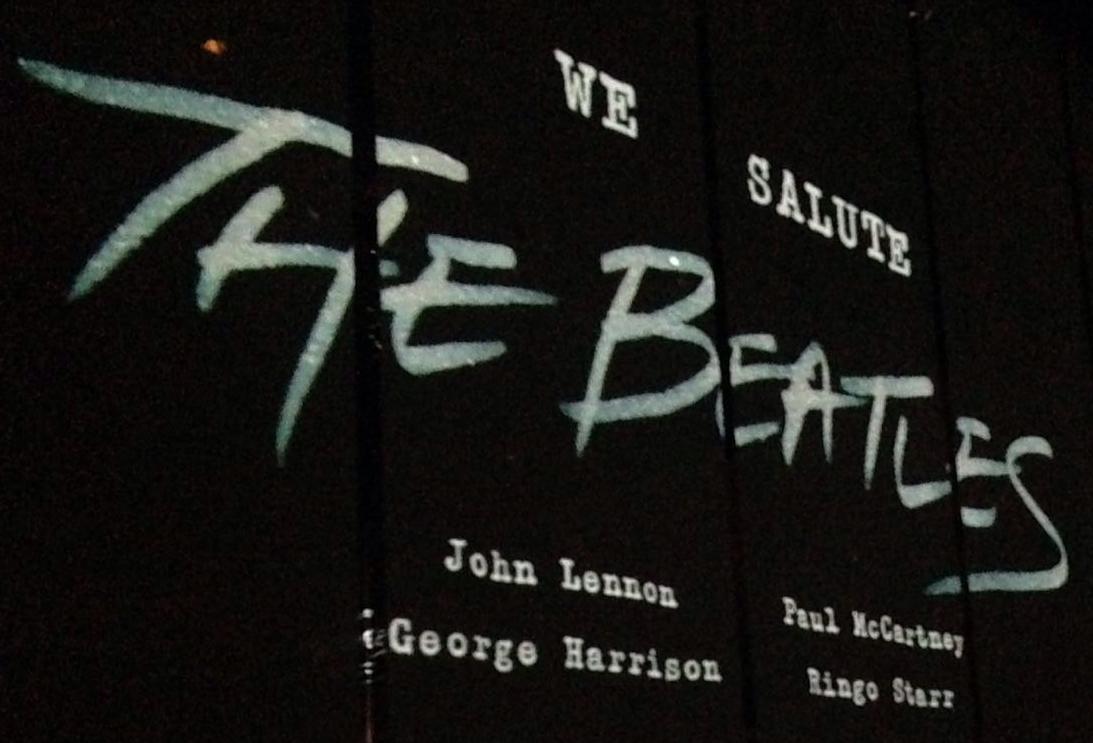 On Wednesday 30 March the Liverpool Echo Arena was home to a truly unique show: The Live re- staging of The Beatles recording at Abbey Road Studios in London. The closest opportunity you’ll   ever get of experiencing the Beatles in their natural habitat, Abbey Road Studio 2.

Upon entering the venue you will immediately notice that a true to life copy of Studio 2, complete  with  control room and stairs on the left,  takes up the central  part of the floor. The ‘studio’  is surrounded by transparent screens on which images and texts are projected featuring Liverpool, London, screaming fans, lyrics, instruments, flowers, Blue Meanies, and much more. 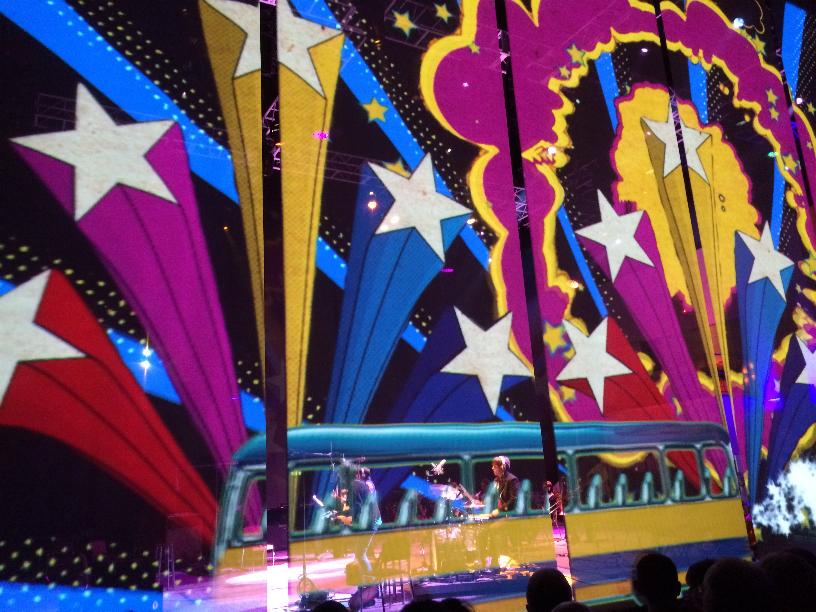 The show kicks off with of how it was when they broadcast All You Need Is Love. Many people were there at the time and that's exactly what the director wants to tell us. It takes around 45 people to create the same atmosphere, the same sounds and the same extras as the 4 Beatles wanted in the sixties. A ‘true to life’ George Martin tells the audience about the recordings in between the songs. If you close your eyes now, can actually hear George’s accent. The entire was, by the way, dedicated to 'the 5th Beatle'. 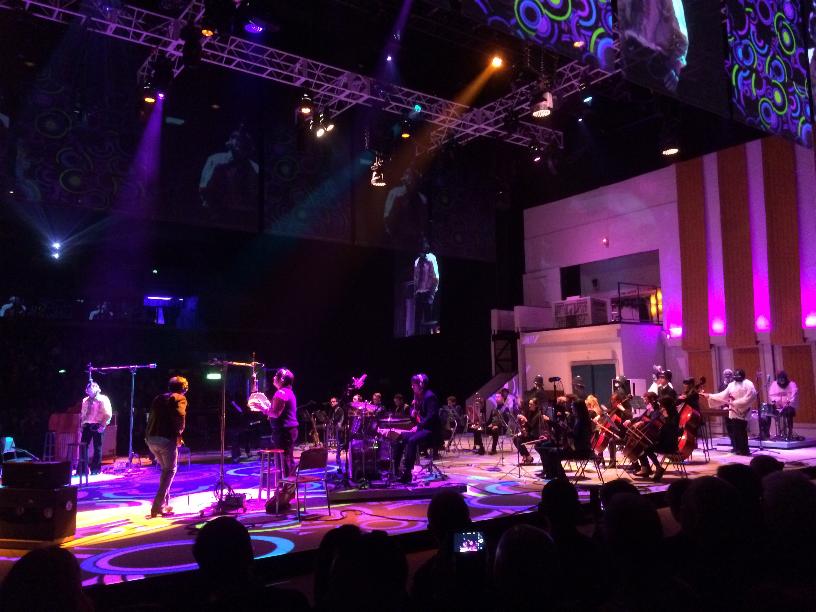 After All You Need Is Love it went from Please Please Me to Yellow Submarine in 70 minutes.

They played a couple of tracks from every album, sometimes in edited arrangements. To get the complete, mostly double-tracked voices and instruments, there were 2 sets of 4 Beatles, at least 3 sets of instruments and there was a whole orchestra to support them.

After the break the show continues (of course) with Sgt.Pepper, With A Little Help From My Friends, Lucy In The Sky With Diamonds, Within You, Without You, She's Leaving Home, Pepper II / A Day In The Life.

The big surprise was the fact that they skipped the complete 'Let It Be' album, stating that this was 'not a pleasant time'. The Abbey Road Album ended with a medley of songs and Hey Jude. 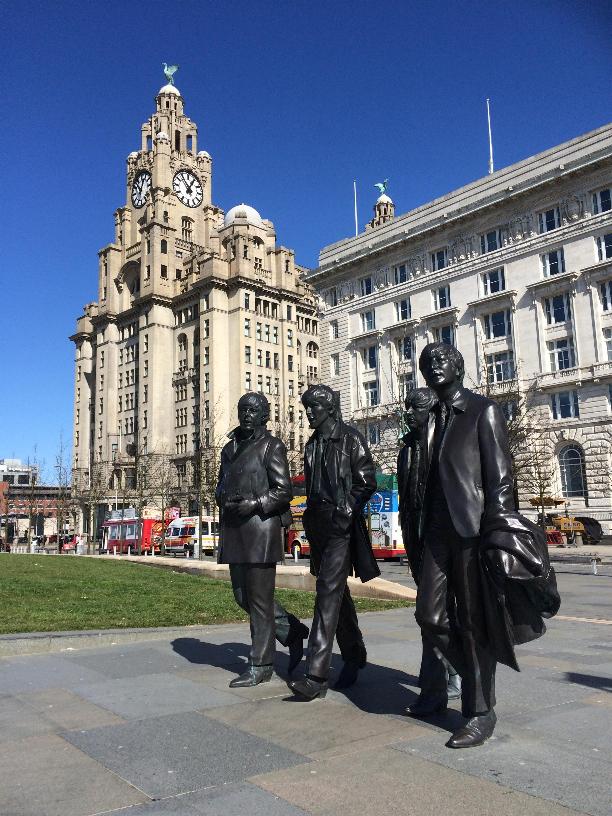 Conclusion: Excellent show, a true audio and visual extravaganza, and much better than the average cover band. We definitely had a wonderful evening.

A tip if you’re planning to see the show but don’t have tickets yet: If you want to sit as close to the studio as possible, then don’t. Because we did and we realised too late, this was not the smartest idea we ever had. We had floor seats on row 4, to the right of the 'stage'. Nice enough when going to a concert, but in this case seats somewhere higher up would have been much better for an 'all over' view of the show.

And all this for 4 lads from Liverpool.