Beatlesfans in HAMBURG set up GET TOGETHER

We’ve received some news from our good friends in Hamburg. A couple of people have recently set up a Star-Club ‘Stammtisch’ or in English: a get together of a group Beatles fans, listening to music and talking about all things Beatles. First meeting will take place on 13th April and after that every second Sunday of the month. More information can be found here: www.starclub-music.com and  http://www.starclub-music.com/index.php/en/ or  https://www.facebook.com/pages/Stammtisch-Star-Club/666520463384018

The StarClub Music website still has to be translated into English but, they’re working on that. So keep an eye out for it. The German version is already up and running. Also check out their Facebook page.

Here's to watch and listen to George's sister: interview

Yes they did quite well, didn't they? :-)
Ringo performed 'Photograh' live and together with Paul and his band they did 'Queenie Eye'.
(Why not 'All My Loving' as they did 50 years ago?)
On YouTube we tried to find the videos but they all had been deleted.

Celebrating 50 years since the British Invasion

We proudly announce the events and line up for our 2014 festival. Highlights include the return of New York's finest The Fab Faux, two stunning performances from US Legends Chris Montez & Tommy Roe, not to mention a very special visit to Liverpool's iconic and Beatle relevant Town Hall.

WOW! For all you collectors out there, via iTunes we all can download Beatles Bootleg recordings.

David Bedford, writer of the fantastic book LIDDYPOOL (check out our 'books' page) talks about it in this interview. http://www.bbc.co.uk/news/entertainment-arts-25365419

At long last! Brian Epstein will receive the Ahmet Ertegun Award for non-performers with the 2014 class of the Rock 'n' Roll of Fame. The induction ceremony will be held at Brooklyn's Barclays Center on April 10, 2014. Epstein's induction has been the source of much campaigning by Beatles fans. It's great to see that their efforts have finally paid off and Brian will receive some of the recognition he has so long deserved as one of Rock and Roll's greats. 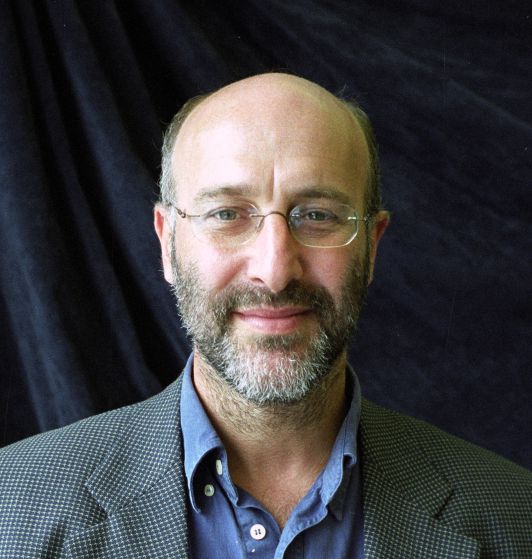 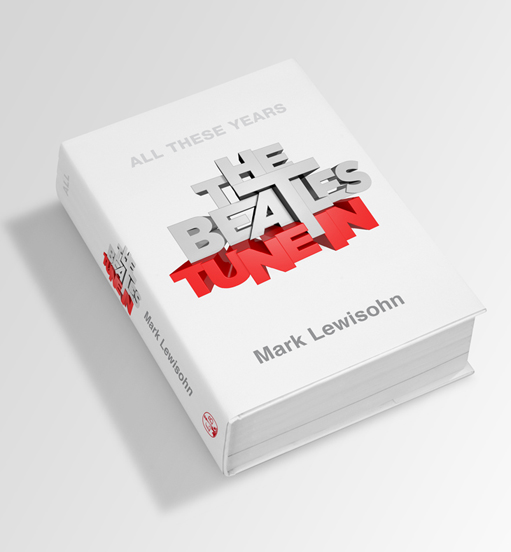 During a Beatlesday in London in October 2013 MARK LEWISOHN was a special guest there and presented his new book (part 1) about The Beatles, called "TUNE IN". Beatlesdays.com had the opportunity to ask Mark ALL about it. You can see the complete interview behind this link:
http://m.youtube.com/watch?v=80crClQWHig

TRAILER Live At The BBC+new VIDEO

Here the trailer of The Beatles: Live At The BBC 2 http://www.youtube.com/watch?v=Bg8vxQT42Wc&feature=share

and the new 'Words of Love' video! http://www.youtube.com/watch?v=r5nARZKS-AY

Check it out here http://on.fb.me/GYhXcO