Yes we were there! Read and see all about our personal experience in our 'News/BI' section. 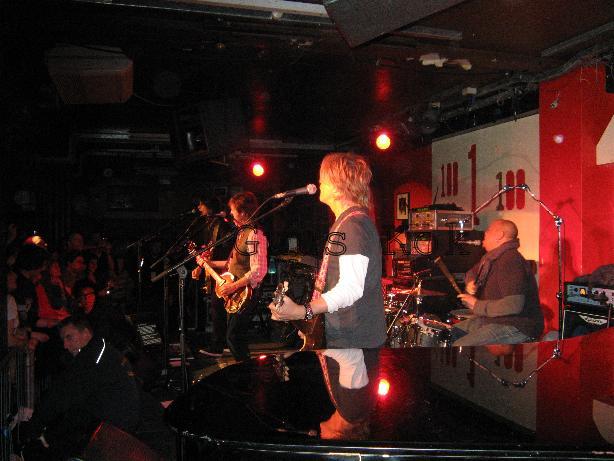 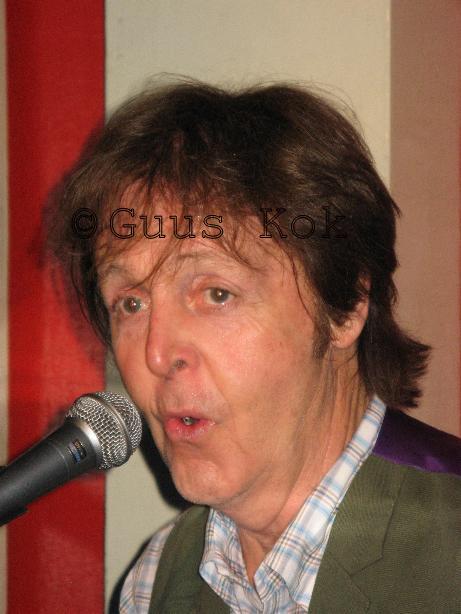 The concert was announced as being the event of the century, the fans of Paul McCartney were not disappointed. Paul had not played at such an intimate gig since 1999 when he had performed at the Cavern Club in Liverpool. 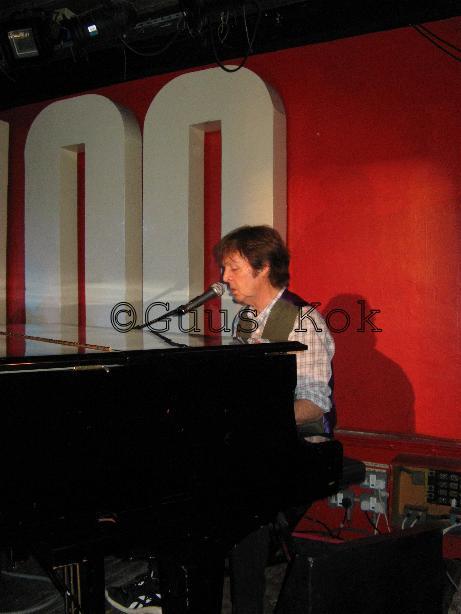 The event in the 100 Club was announced only two days before the show, and the few 350 tickets were sold out in mere seconds. Oxford street was blocked by the fortunate fans from 10 am this Friday December 17.
The tiny 100 Club in London, which is threatened with closure, welcomes only 350 people.
Contrary to his big shows, Paul McCartney was more relaxed and did not hesitate to talk with the audience. There were a few surprises in this very special gig. Paul started the show with Matchbox and he returned to 'the old days' with "One after 909" but also a nice version of "Don' t Let the Sun Catch Your Crying", a song he used to do in Hamburg with the Beatles – when he was without his guitar.
He performed (as in former soundchecks) the song "Petrushka" and, like at the Apollo a couple of days before, he did "Hitch Hike" as a tribute to Marvin Gaye.
The show was really intimate. Contact between group and fans was unique.

See a lot of impressions on YouTube, search key "Paul at the 100 Club".
http://www.youtube.com/watch?v=uPsmPrtdpLE&feature=related

This was the complete setlist! 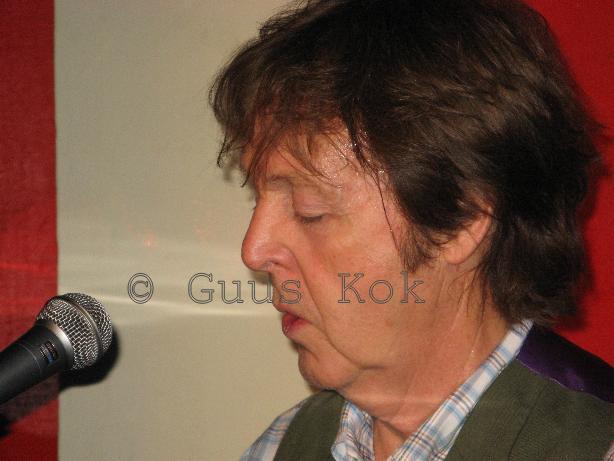