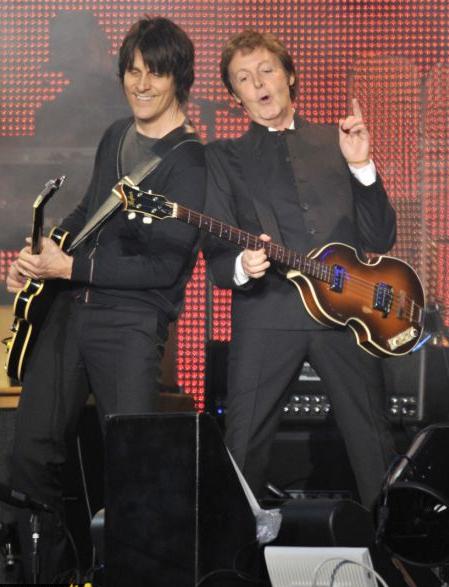 A few days later we heard the first details about Paul’s European tour that Summer of 2004.
And in August 2004 we met in Liverpool at the annual Beatles Convention. 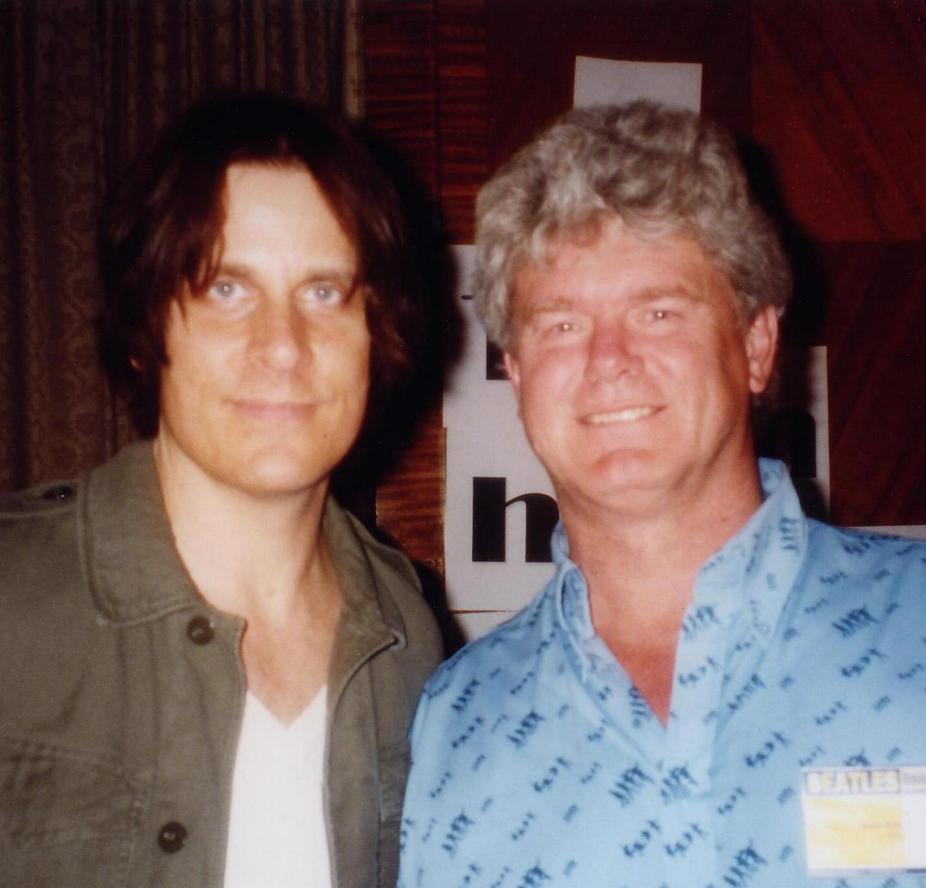