SAVE Us Live At The Jimmy Fallow Show

Watch Save Us done live at the Jimmy Fallon show: http://www.latenightwithjimmyfallon.com/blogs/2013/10/paul-mccartney-save-us/

George Harrison – That’s The Way God Planned It is the latest book by Kevin Roach. It’s the third book by the Liverpool author who also wrote The McCartney’s: In The Town Where They Were Born and The Beatles: Living In The Eye Of The Hurricane.

That’s The Way God Planned It looks into the roots of George, his family and the area(s) where he grew up. We learn that his paternal grandparents came from the Old Swan district, which is an area in the east of Liverpool.

The book starts in 1902 with the birth of George’s paternal grandparents, both born in Liverpool, and continues with the birth and early lives of George’s parents. It then looks into the early life of George himself, his schooldays, his relationship with his parents, the birth of the Beatles and also that made him the person he eventually became. It ends in 1963 with the beginning of Beatlemania and the international breakthrough of the band.

Kevin Roach, who also worked on the research of the Martin Scorsese film Living In A Material World, has done an excellent job in uncovering so much (new) information about the Harrison family. The book also includes lots of previously unseen photos of the Harrison family and of places where George grew up. It’s a shame, however, that the book hasn’t been properly edited and therefore contains quite a lot of spelling and punctuation errors. Nevertheless, That’s The Way God Planned It is a great read and a book that every Beatles fan, certainly every George fan, should read.

Here is an excellent article about 'Beatlemania' in British newspaper The Guardian http://www.theguardian.com/music/2013/sep/29/beatlemania-screamers-fandom-teenagers-hysteria

FOR You Blue By Dhani Harrison

This is the short set that Paul played at the Jimmy Kimmel show yesterday. Only NEW is of good quality, but we didn't want to keep this from you so here they are, enjoy! 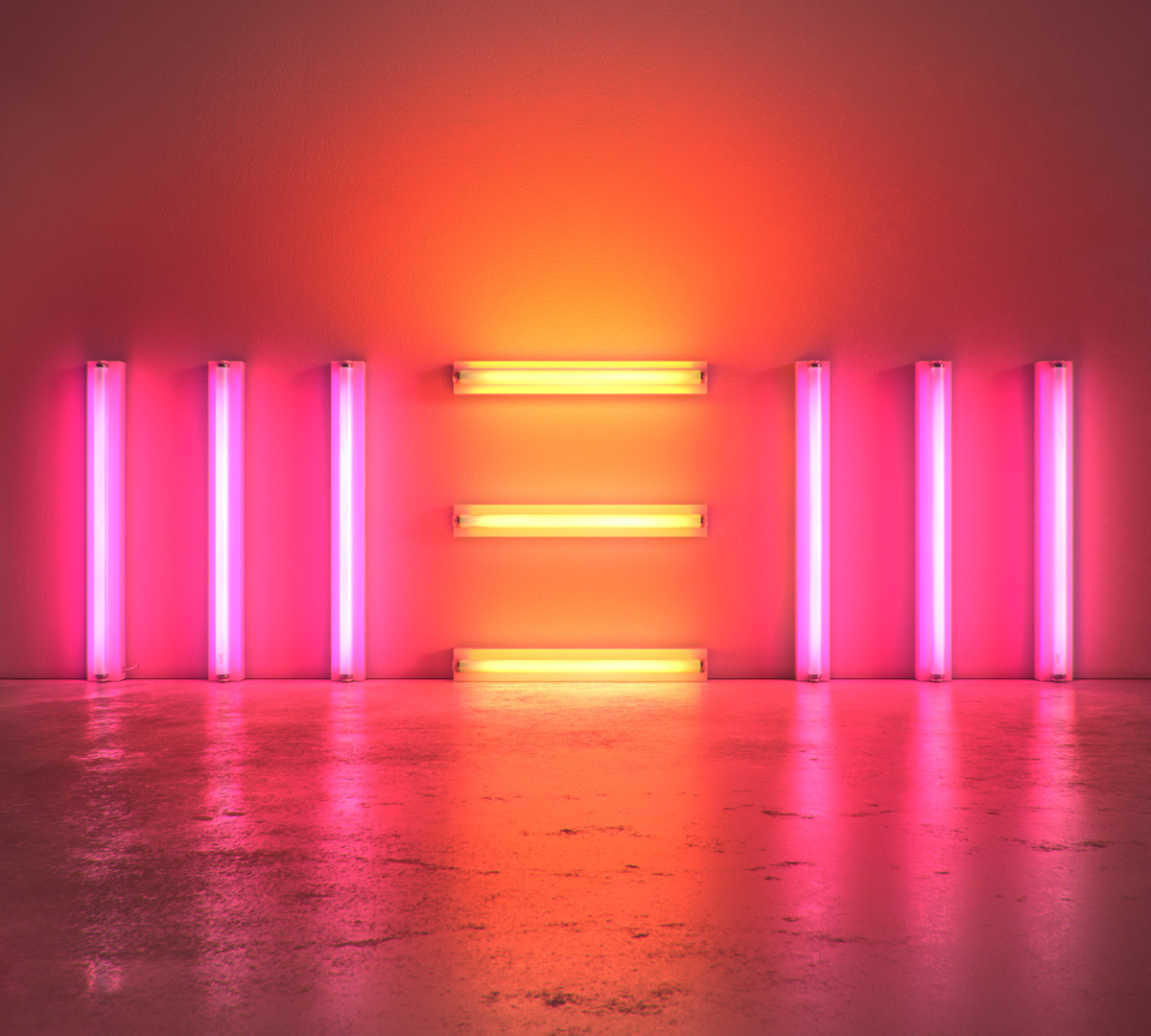 PaulMcCartney.com has revealed the album cover design for "New" and has confirmed the track listing of the deluxe edition:
Standard and deluxe both include:

The deluxe version of the album includes bonus tracks: 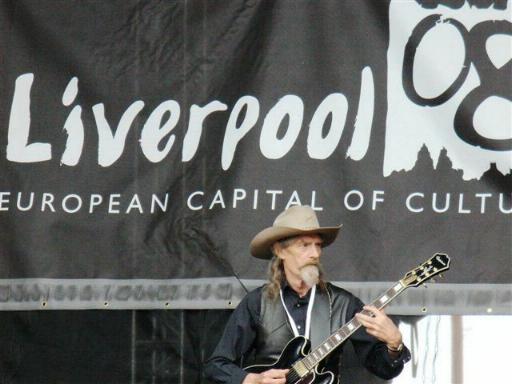 Liverpool guitarist Jackie Lomax has died during a trip to a family wedding in the U.K. The musician, 69, who worked with The Beatles and Eric Clapton during his 50-year career, reportedly passed away on Sunday (15 September). Lomax had returned to England for the wedding of one of his children. The musician, who was married to the mother of famed photographer Terry Richardson, began his career in the early 1960s playing with several groups based in The Beatles' hometown of Liverpool and he released four singles with legendary group The Undertakers. He later signed to Apple Records as a solo artist and released the George Harrison-penned single Sour Milk Sea, but the track flopped. In the 1970s, he split his time between Britain and the U.S. and worked with several bands, including The Lomax Alliance, before relocating permanently to America in 1978 and continuing to work as a 'gun-for-hire' guitarist. He also played bass on tour with groups including The Drifters and The Coasters. One of Lomax's most recent appearances was at a concert last year (12) to celebrate the 50th anniversary of the famed Star-Club in Hamburg, Germany.

THE BEATLES – Live At The BBC Volume 2 trailer and tracklist

The Beatles: On Air – Live At The BBC Volume 2 will be released as a 2 CD and as an 180-gram 4 LP with booklet of 48 pages. Release date is set for 11 November. Here';s the official trailer  http://www.youtube.com/watch?v=RkPZH4MYCKM&feature=youtu.be 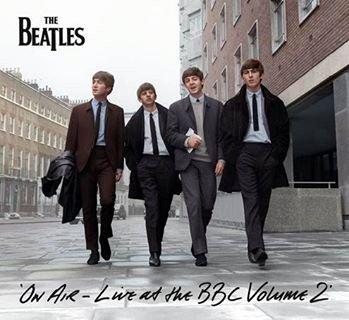