HAMBURG-HARBURG: The recording of 'My Bonnie' 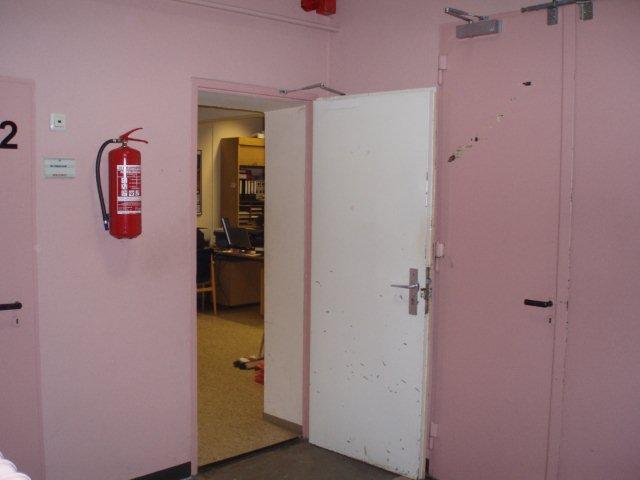 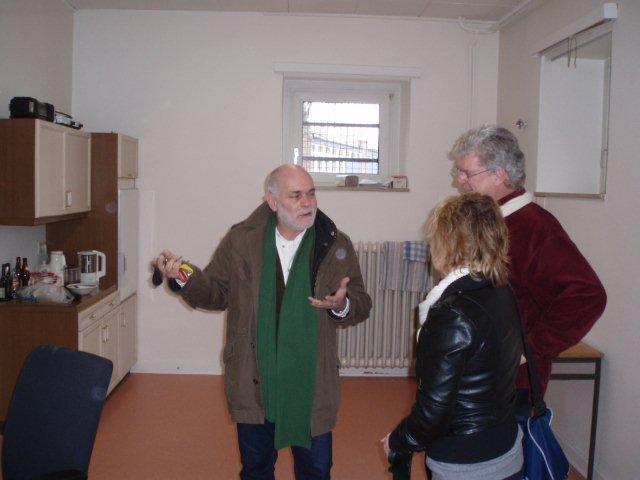 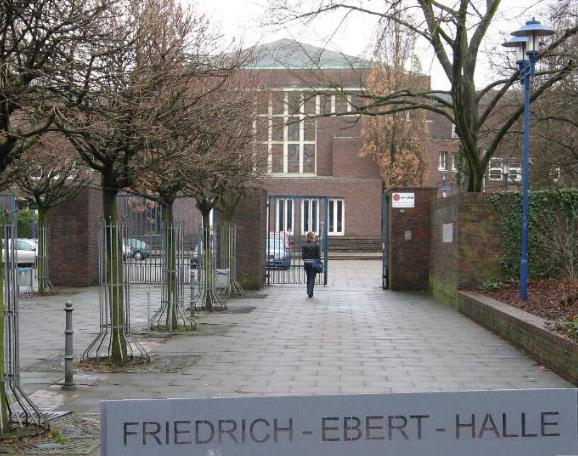 On 22 - 23 June 1961, the boys acted as backing band for Tony Sheridan and together they recorded eight tracks, which included Why, Nobody’s Child, Sweet Georgia Brown, If You Love Me, Baby, Ain’t She Sweet (without Tony Sheridan), Cry For A Shadow (without Tony Sheridan), When The Saints (Go Marching In) + My Bonnie.
My Bonnie/When The Saints was issued as a single which was released under the name ‘Tony Sheridan & The Beat Brothers’.
There's a nice memorial sign in the hall, drawn and donated by Edmund Thielow from Glauchau (Germany).