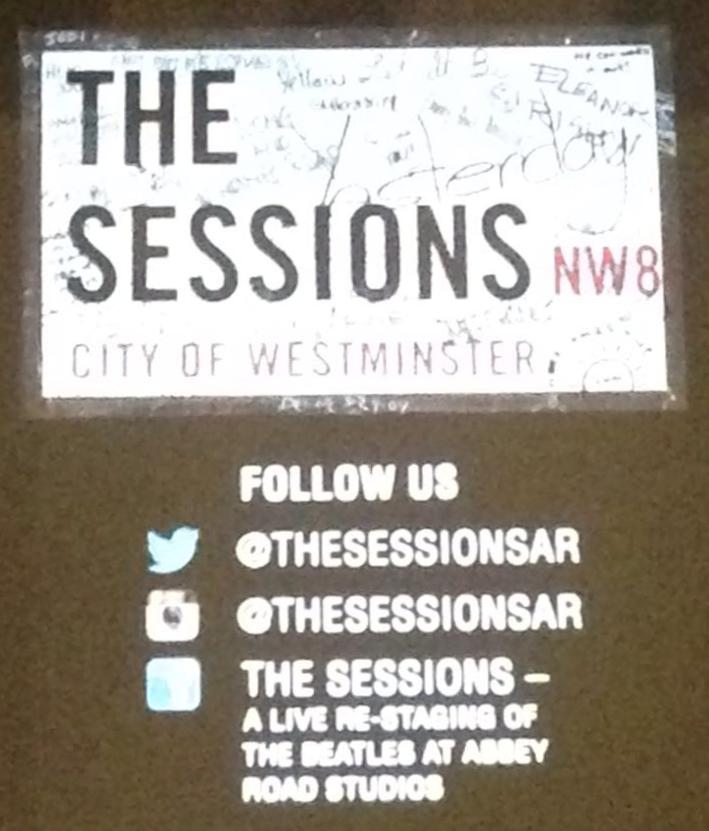 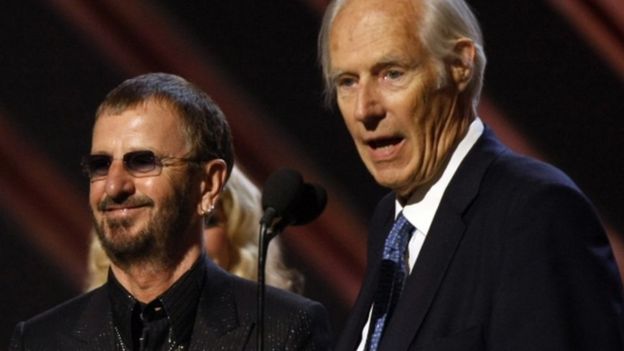 The Beach Boys frontman opens up about his new solo album No Pier Pressure and alleged ‘rivalry’ with The Beatles.

Dear Julian, if you ever read this, our thoughts are with you 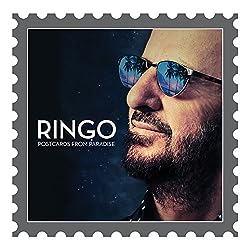 POSTCARDS FROM PARADISE, check out www.amazon.com

Starr will be inducted alongside Bill Withers and Green Day

Sir Paul McCartney is to induct former Beatles bandmate Ringo Starr into the Rock and Roll Hall of Fame.

Starr is the last of The Beatles receive the musical honour.

Sir Paul will usher in the 74-year-old at the 30th annual ceremony at The Rock and Roll Hall of Fame and Museum next month.

The Beatles are already in the hall as a group, as are John Lennon, Paul McCartney and George Harrison as solo artists.

Other inductees will include Green Day, Lou Reed and Bill Withers.

Speaking to Rolling Stone magazine, Starr said it meant "recognition" of his work.

He added: "And it means, finally, the four of us are in the Rock and Roll Hall of Fame even though we were the biggest pop group in the land."

Eagle Joe Walsh will perform some of Starr's music, while Withers' music will be performed by John Legend.

It is not known if Withers, who quit the music business more than 30 years ago, will sing himself.

Patti Smith will induct Reed, who died in 2013, while Beck will perform the Velvet Underground singer's music.

Joan Jett, the late Stevie Ray Vaughan, Paul Butterfield Blues Band, and the "5'' Royales will also be elevated to the elite musical club at the Cleveland ceremony.

Artists become eligible to enter the Hall of Fame 25 years after their first release.

Great news from Liverpool for everybody out there!

LEN GARRY from The John Lennon's Original Quarrymen is available for solo gigs and more. 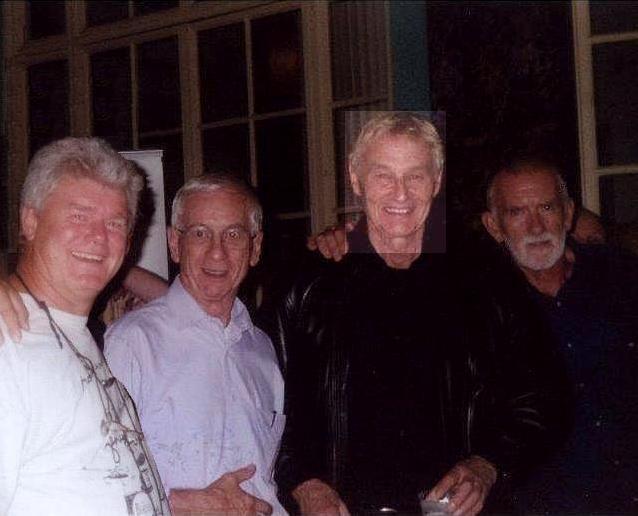 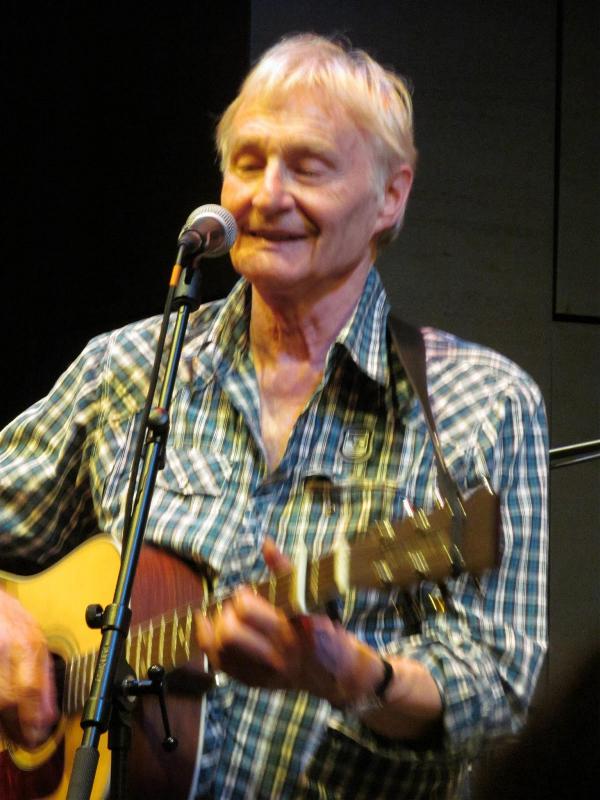 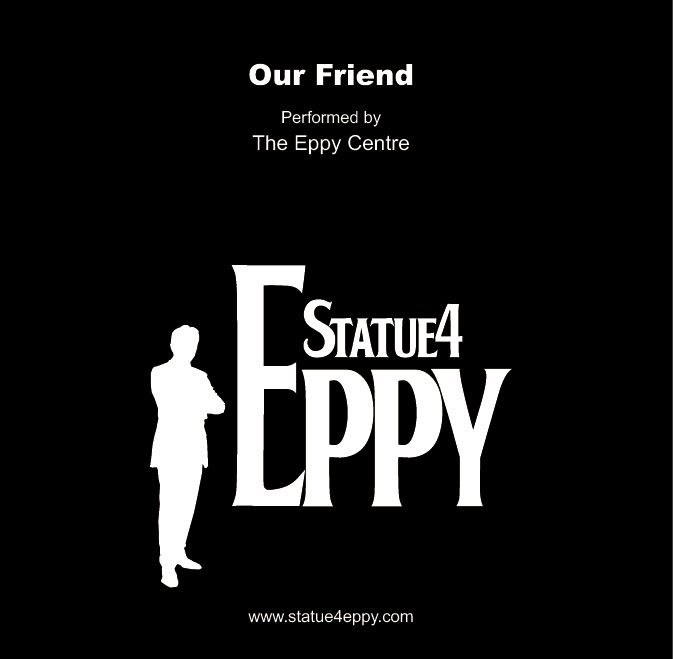 Ray McFall, legendary owner of the Cavern Club, has died last night. McFall was the man who first booked the Beatles, but also Rory Storm & The Hurricanes, at the Cavern. He bought the club from its previous owner Alan Sytner in 1959 and turned it from a jazz club into a rock 'n' roll venue. The rest, as they say, is history...

Read more about Ray McFall in this article from today's Liverpool Echo: http://www.liverpoolecho.co.uk/news/liverpool-news/legendary-cavern-club-owner-ray-8403258

DALLAS, TX.- Three Reslo microphones, along with their stands, that were used by The Beatles – along with a host of important early British rock n’ roll acts – at the famed Cavern Club in Liverpool will form the centerpiece of an exceptional grouping of Beatles and Beatles-related memorabilia in Heritage Auctions ’ Dec. 6 Entertainment & Music Memorabilia Auction. The microphones are estimated at $5,000+ each and will be offered individually.