DAVID STARK: IT'S ALL TOO MUCH (book) 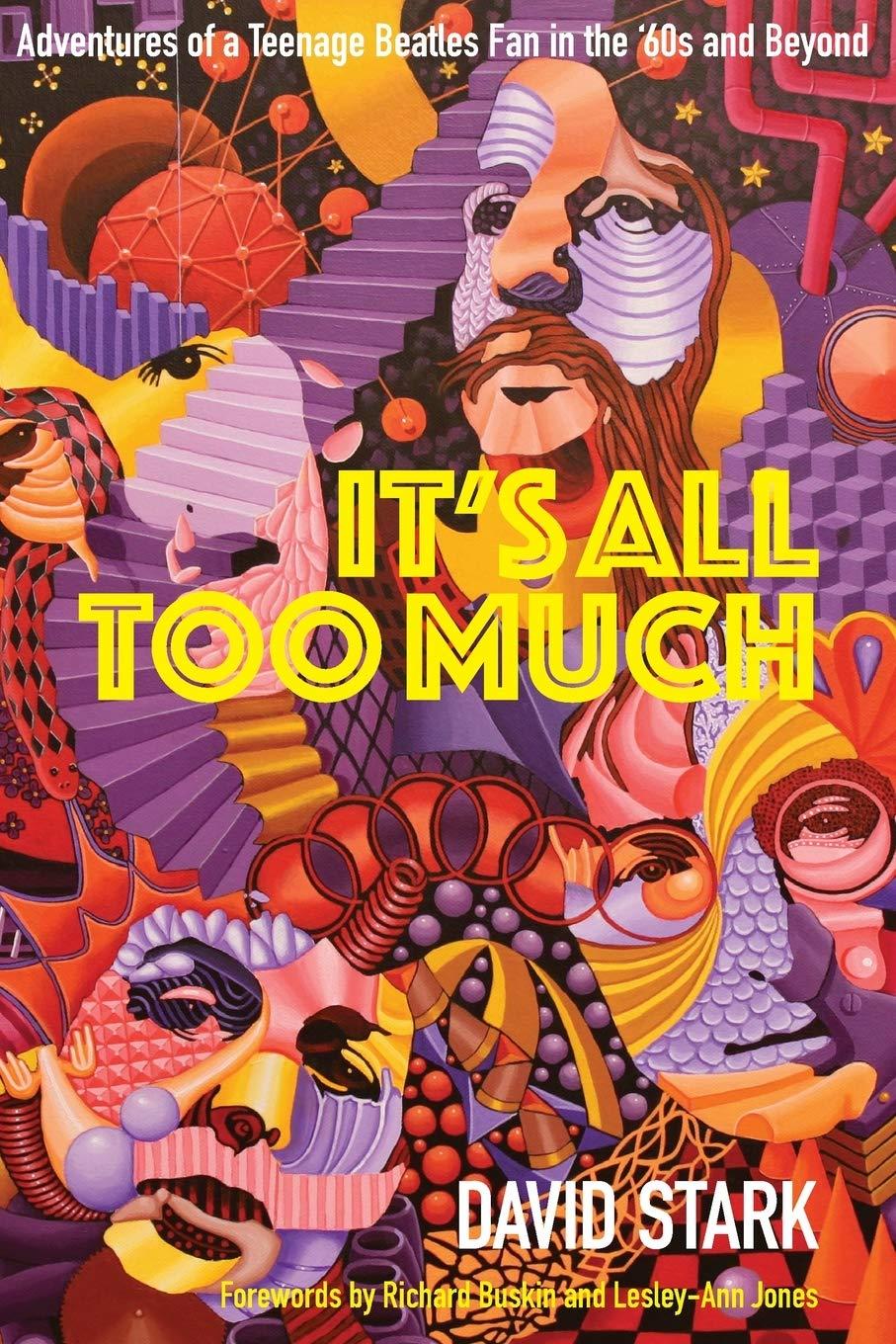 We're talking about David Stark, a guy who grew up trying to encounter
the Beatles. He succeeded in 'being at the right place at the right time'
more often than anyone of us will ever be.

This book contains stories you would hardly believe if it  wouldn't have
been illustrated with lots of great pictures.
If you are the same type of fan, then David's stories will make you jealous.

You can't make these stories up without experiencing it all.
From the premiere of Yellow Submarine to his annual LIPA attendence as
'Companion of LIPA' where David hands out the award for 'songwriting'
to the graduates. An event which is also attended by Paul McCartney, as lead patron.

I know the man, I read this book within a week and I still am envious. I bet you will feel the same way.